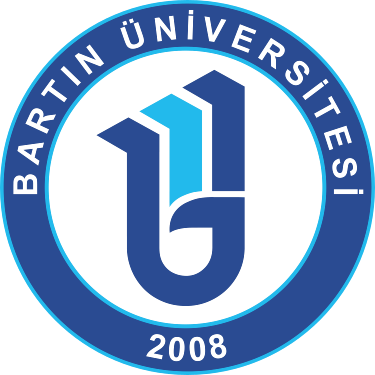 Students who want to take part in the exchange program are required to study at least one semester at most; the instructors can take advantage of the program to teach at higher education institutions in the world for a period of at least 1 week and a maximum of 3 months. Similarly, students from all regions of the world also come within the scope of higher education institutions and faculty can participate in educational activities program in Turkey.

The real name of Mevlana who gave the name of programa was Mohammed Celayddin. Mevlana was born in 1207 in the city of Belh in Horasan region, which is located in the borders of Afghanistan today. Mevlana name was used for Sultan Veled, Şems-i Tabrizi and his lovers; it has become a universal symbol that identifies with it. Westerners are also known as Rumi.

XIII. Mevlana, a sufi who lived in the 20th century but had passed the ages with his works; He has not made any distinction among people, as reflected in his "come, come, come" trains. His compassion, unrequited and unlimited human love, as well as eternal intolerance, not only the Islamic world, but the entire humanity has impressed him. He is accepted all over the world as a man of opinion, with a view to life and people. Because of the 800th anniversary of Mevlana's birth, UNESCO declared 2007 the year of Mevlana and Tolerance.

Throughout his life, Education has visited educational institutions in different countries and cities as both a student and a scientist. "Change" has an important place in Mevlana's life and philosophy.